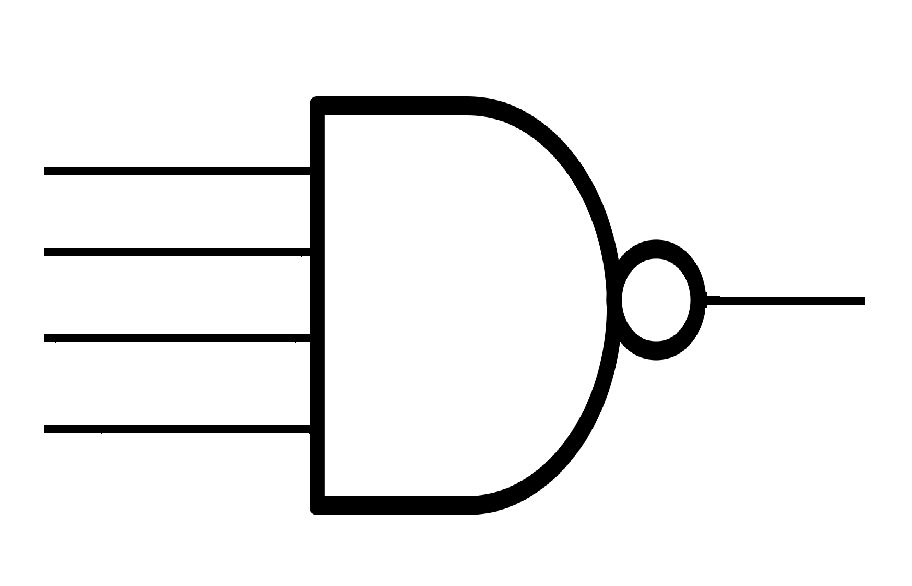 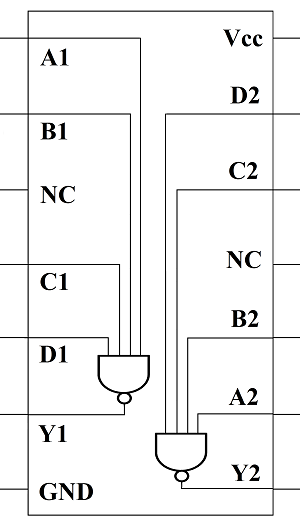 We have learned the Dual 4-Input NAND Gates IC according to the IC pin diagram.